PAT DANEMAN
about me 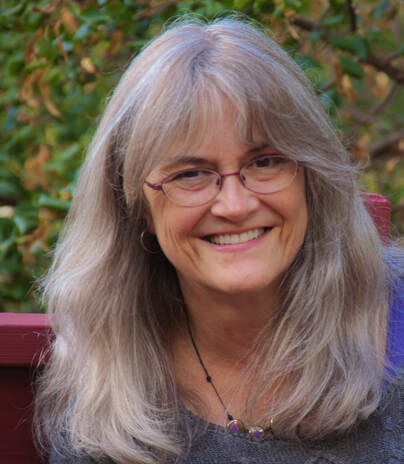 I am a writer and editor. I am happily retired from Hallmark cards, where I worked for 22 years, the last 9 as director of the creative writing studio. I grew up on Long Island, New York and went to college at Binghamton University, where I studied British, American and Canadian literature and South American magical realism and earned a master’s degree in creative writing. In 2021 I moved from Lenexa, KS to Candia, NH to live closer to my family and the ocean.

My work has appeared in The American Poetry Review, The Midwest Quarterly,  The Moon City Review, I-70 Review, Bellevue Poetry Review, Stone Canoe, The Comstock Review and many other print and online journals and anthologies.

I am the author of a full-length poetry collection, After All (FutureCycle Press, 2018), which was a a runner-up for the 2018 Hefner-Heitz Kansas Book Award and first runner-up for the 2019 Thorpe-Menn award for literary excellence. My chapbook, Where the World Begins, was published in 2015.  It is available from Finishing Line Press.

​For fun, I travel, often to photography workshops.  Before I relocated, I photographed rescue cats for the KIttyCityKansas website and wrote book club discussion guides for MacMillan Publishing.